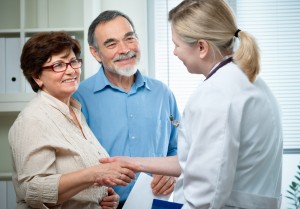 Many sarcomas are curable, particularly the slow growing/non aggressive types    (low grade) and the paediatric sarcomas.

The chances of being cured are also higher if the sarcoma is diagnosed at an early stage for example when it’s small and before it’s developed the ability to travel to other parts of the body. Like with many cancers, doctors don’t generally use the term “cure” when talking about sarcoma.

Having said that if a sarcoma is going to recur or travel to another part of the body then this generally happens within the first two to five years after treatment. Once a patient has cleared the five-year mark, the risk of recurrence diminishes greatly.